Republicans and the White House traded barbs Monday as the GOP House majority looks to prevent the administration from selling more of the nation’s oil stockpile for non-emergency use.

As part of the GOP’s energy agenda, the House will vote on legislation as early as this week to restrict the administration from tapping into the Strategic Petroleum Reserve (SPR) “except in the case of a severe energy supply interruption,” such as a hurricane or other natural disasters.

If a president did want to authorize a release for what the measure deems non-emergency purposes, such as trying to lower prices, the secretary of the Department of Energy would be required to increase oil and natural gas production on federal lands to offset a drawdown.

The bill is dubbed the Strategic Production Response Act and is spearheaded by House Energy and Commerce Committee Chair Cathy McMorris Rodgers, Washington Republican. It comes in the wake of Mr. Biden authorizing the largest SPR release in U.S. history last year, 180 million barrels, in response to Russia’s invasion of Ukraine and to ease record-high prices at the pump.

“We’re very clear here about the purpose of the SPR,” a Republican House committee aide said.

“It’s supposed to be used for severe supply interruptions. It’s not meant to necessarily try to stabilize global oil prices. There’s been a lack of tension to the purpose of the SPR. There’s also been no meaningful plan to refill the SPR, and there’s been a lack of openness from the administration to encourage domestic oil and gas production.”

The White House, meanwhile, came out swinging against the proposal.

Energy Secretary Jennifer Granholm accused Republicans during a White House briefing of pushing legislation that would kneecap the administration’s ability to quickly respond to emergencies and inflate prices. She issued a veto threat, though the measure is not expected to be considered in the Democratic-led Senate.

“I’ll be very clear: If Congress were to pass H.R. 21, the president would veto it. He will not allow the American people to suffer because of the backwards agenda that House Republicans are advancing,” Ms. Granholm said. “It would not offer any tangible benefits to the American people.” 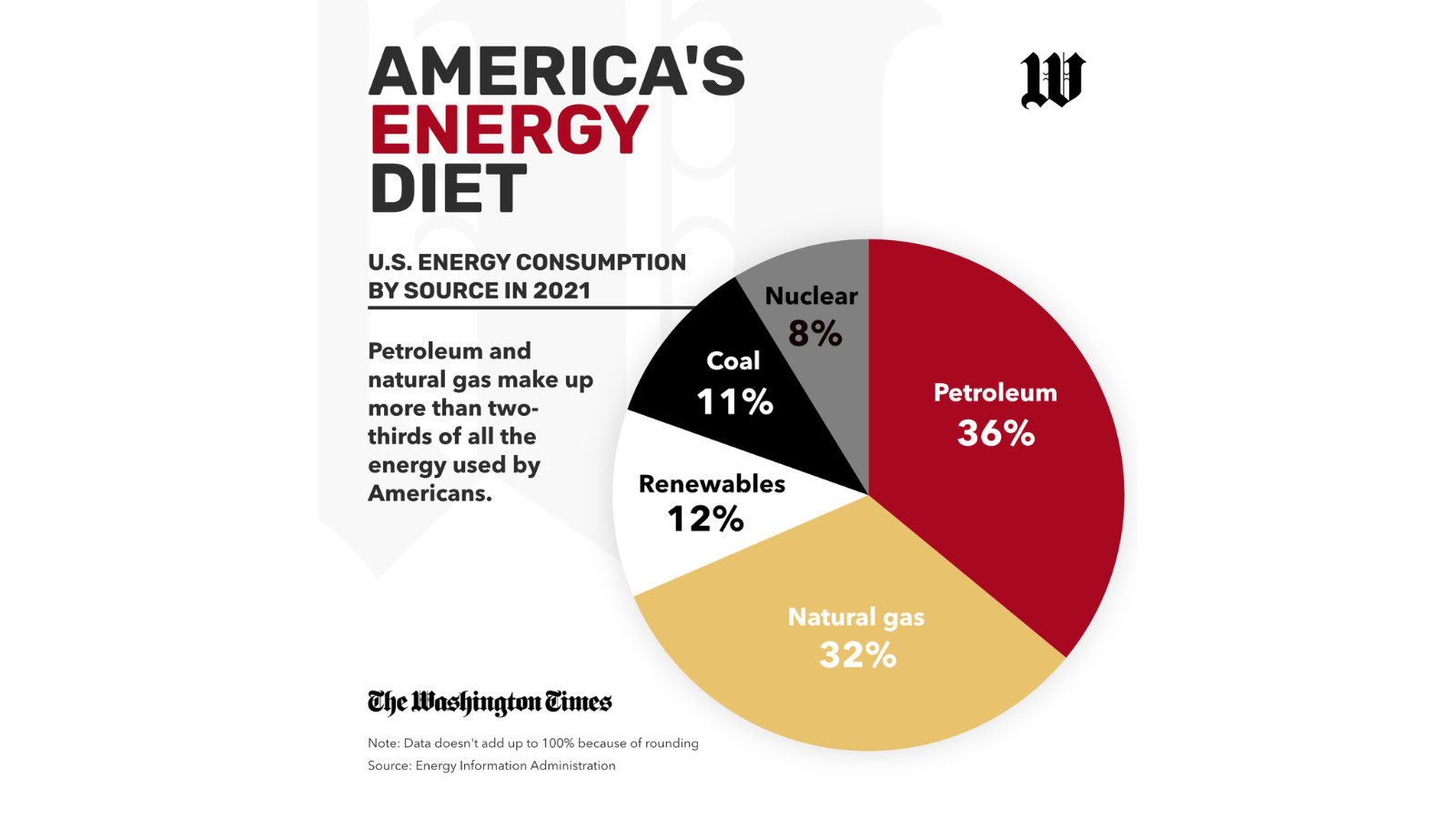 The administration has come under intense scrutiny for selling 180 million barrels from the SPR, the final sales of which were delivered last month.

The sell-off first began in the months before the November midterms, as prices soared to a record $5 per gallon amid a global oil crunch and Russia’s invasion of Ukraine. The moves raised accusations of tapping into the reserve for political purposes.

The historic release has depleted the SPR to its lowest level since November 1983, according to Energy Information Administration data. There is no concrete timeline when it will be restocked, prompting national security concerns from Republicans.

The administration plans to begin refilling the SPR when the price of U.S. crude falls to around $70 per barrel, a price it hasn’t been at in more than a year. WTI Crude, the U.S. benchmark, briefly bottomed out at about $71 last month. As of Monday, it was around $81.

The House also passed a bill earlier this month to prevent SPR sales from being awarded to Chinese companies, following some of the reserves being bought by the foreign adversary last year. Under federal law, sales are required to go to the highest bidder. The legislation overwhelmingly passed with the support of 113 Democrats and awaits action by Senate Democrats.

Ms. Granholm touted the potential savings to taxpayers by making purchases for the SPR when market prices fall below the level when the 180 million barrels were sold, but she did not address a time frame.

“In the end, because of the way this has been managed, people will be pleased to see the savings to taxpayers,” Ms. Granholm said.

• Ramsey Touchberry can be reached at rtouchberry@washingtontimes.com.