As 2020 comes to a close, we look back at the top columns of the year by Washington Times online opinion editor Cheryl Chumley. 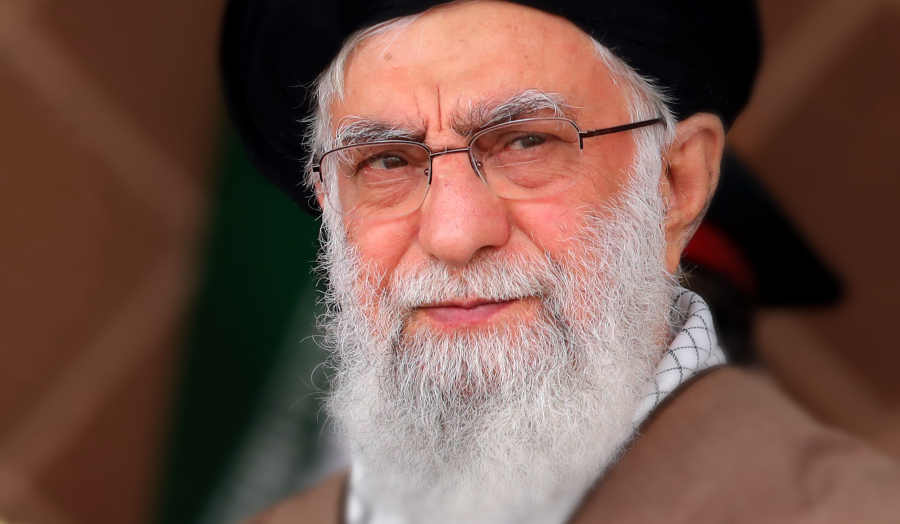 Iran on notice: This is Trump, not Obama

Iran-backed forces attacked Americans at the U.S. Embassy in Iraq, President Donald Trump sent in the airstrikes and killed Quds force chief Gen. Qassem Soleimani at Baghdad International Airport, and now Iran‘s crying foul, vowing “harsh retaliation” and “revenge” and so forth and so on.

But note to Iran: This is not the White House of Barack Obama days.

Trump — thankfully — isn’t going to simply send a strongly worded statement of disapproval. The only statement coming from this administration, in fact, is a warning to U.S. citizens to clear the area, in preparation for more hostilities. That and a glorious tweeted image of the U.S. flag, that is. (read more) 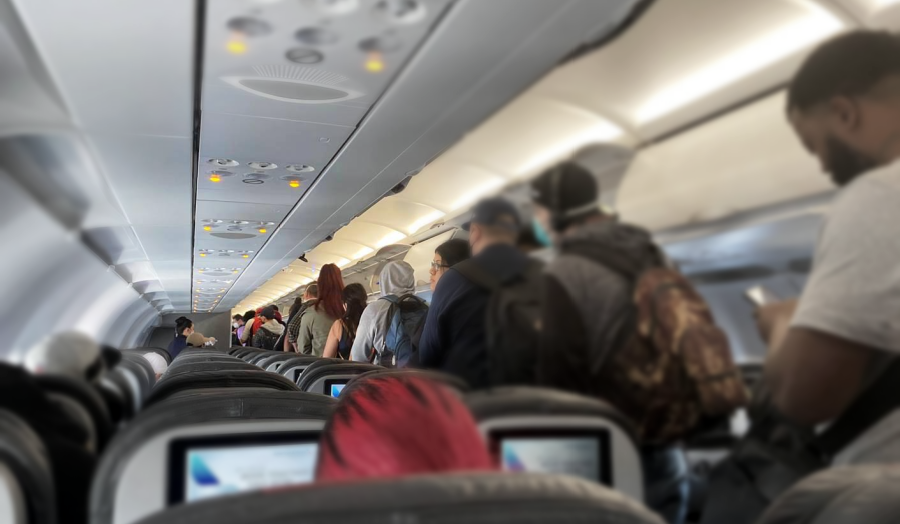 Major U.S. airlines have announced that as a condition of riding their friendly skies, passengers must all put on a face mask.

Let the muzzling of America commence.

Let the — hopefully! — lawsuits against the mask nazis begin, as well. (read more) 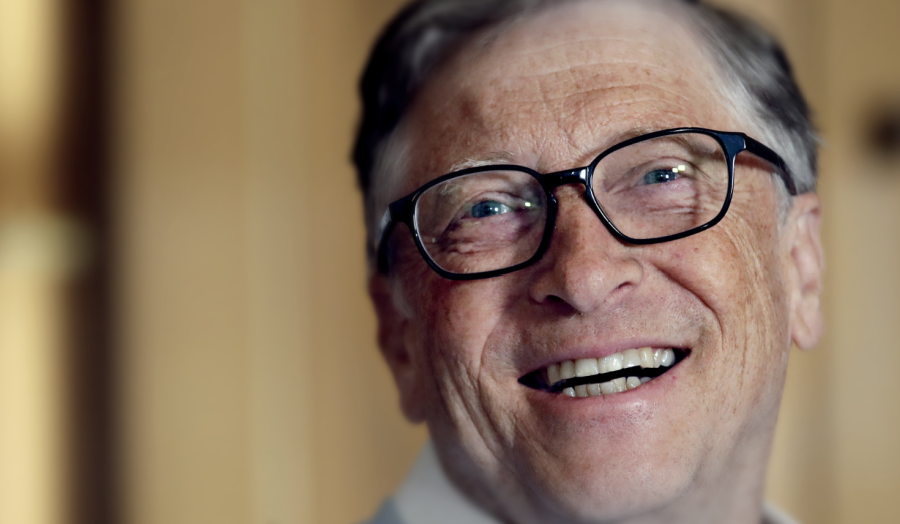 Bill Gates and his coronavirus conflicts of interest

Bill Gates, the billionaire who founded Microsoft and, along with his wife, the Bill and Melinda Gates Foundation, just called for a complete and utter shutdown and quarantining of the entire American nation, saying the spottiness of some states doing it and some states not has put all in coronavirus jeopardy.

This — from the guy who’s poised to make some cool millions in the market chaos of recent weeks.

This — from the guy who practically controls policy at the World Health Organization. (read more) 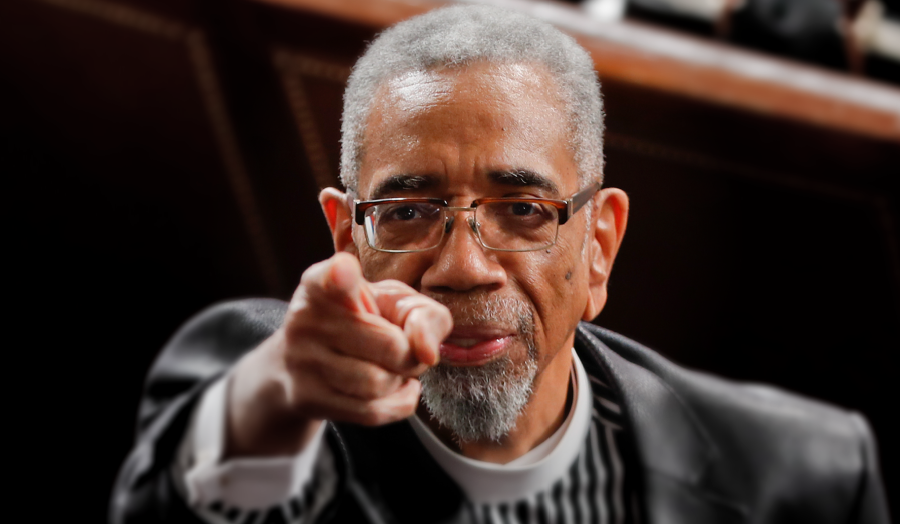 H.R. 6666 a devil of a COVID-19 government surveillance plot

A House resolution from Illinois Democrat Rep. Bobby Rush that would put Big Government in charge of tracking citizens’ movements as they relate to COVID-19 mitigation efforts — even sending health bureaucrats to “individuals’ residences,” “as necessary,” as the legislation states — has a most apt number: 6666. Mark of the beast.

Mark of the beast for a beastly, monstrously unconstitutional bill.

After all, what’s more devilishly un-American than launching one of the most massive government surveillance programs of private citizens in U.S. history, all under the guise of protecting people from the coronavirus? (read more) 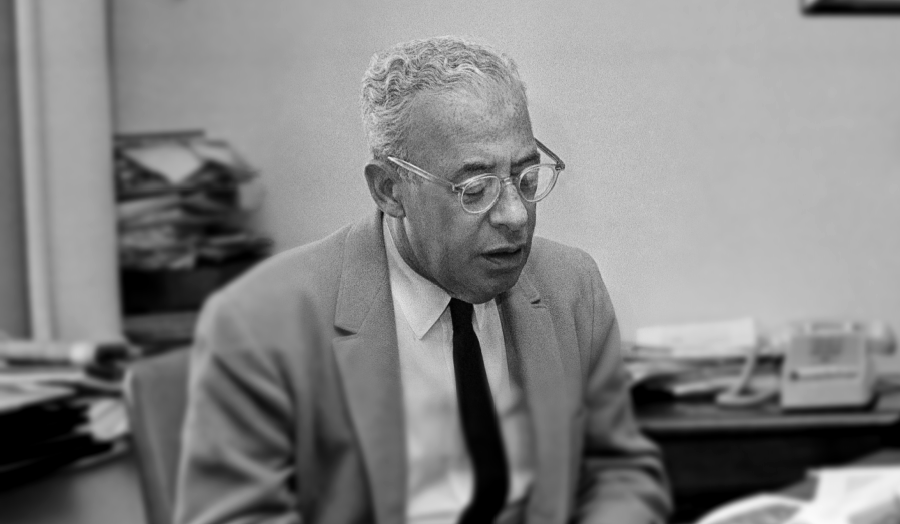 Coronavirus and the smell of Saul Alinsky

Communist-minded community organizer Saul Alinsky, in his prologue to “Rules for Radicals,” explained that the most effective activists were those who worked within the established “system,” not against it, so as to stir the revolutionary pots of change through fear.

His words: “Any revolutionary change must be preceded by a passive, affirmative, non-challenging attitude toward change among the mass of our people. They must feel so frustrated, so defeated, so lost, so futureless in the prevailing system that they are willing to let go of the past and chance the future,” Archives.org noted. 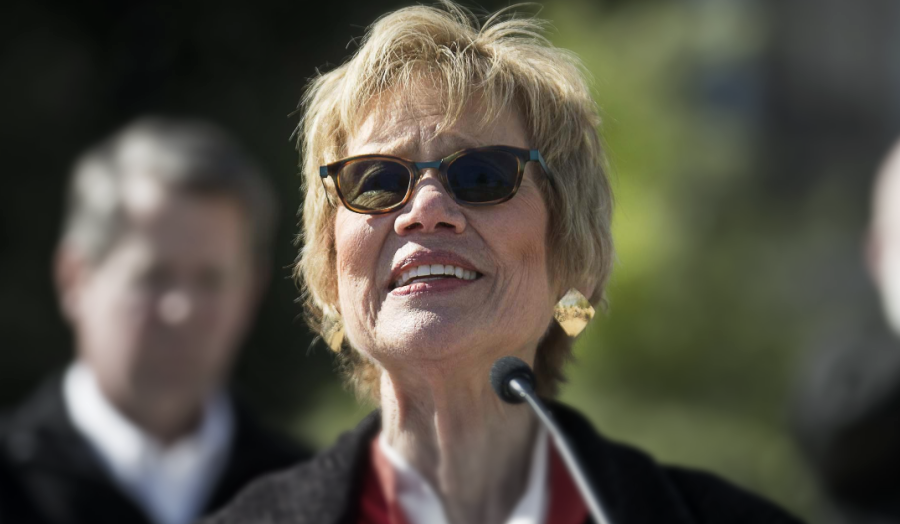 And begin they have.

They have in Georgia at least, where the state’s Department of Public Health recently announced, in cooperation with both Fulton County and Dekalb counties’ Boards of Health, that “to learn more about the spread of COVID-19,” an “investigation” has commenced — and it’s an “investigation” that’s leading government officials to make random stops at randomly selected residences and ask random citizens for, get this, their blood. (read more) 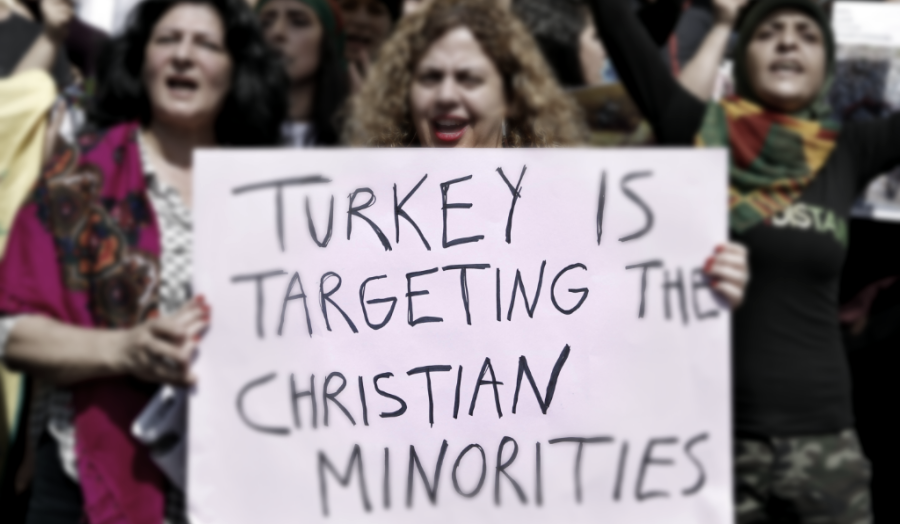 United Nations is coming for your religion

The United Nations‘ special rapporteur on freedom of religion or belief said in a report presented to the Human Rights Council that faith must not be used to justify violence or discrimination, and that when religion seems to provoke acts of violence or discrimination — particularly against women and gays and transgenders — then the global body’s own equal rights’ protections must take priority over the religious teachings.

On the one hand, that’s a no-duh remark. Discrimination in all its forms is bad. So is violence. We get it. On the other hand, though — and this is where it gets dicey — this is the United Nations‘ way of setting government over religion, of prioritizing government over God.

Read carefully. Think critically. This is a U.N. step toward supplanting the religions of the world. (read more) 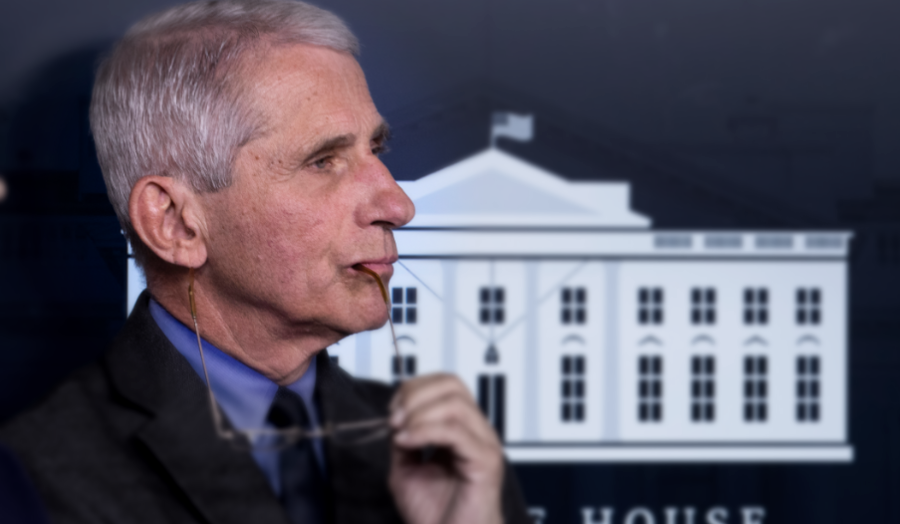 Anthony Fauci, America’s most-listened-to medical professional on the coronavirus, and apparently on all the political, economic, cultural and social precautions every man, woman and child in the nation should take on the coronavirus, has just warned what cooler-head coronavirus watchers have suspected all along: that this country may never, no never, go back to normal. 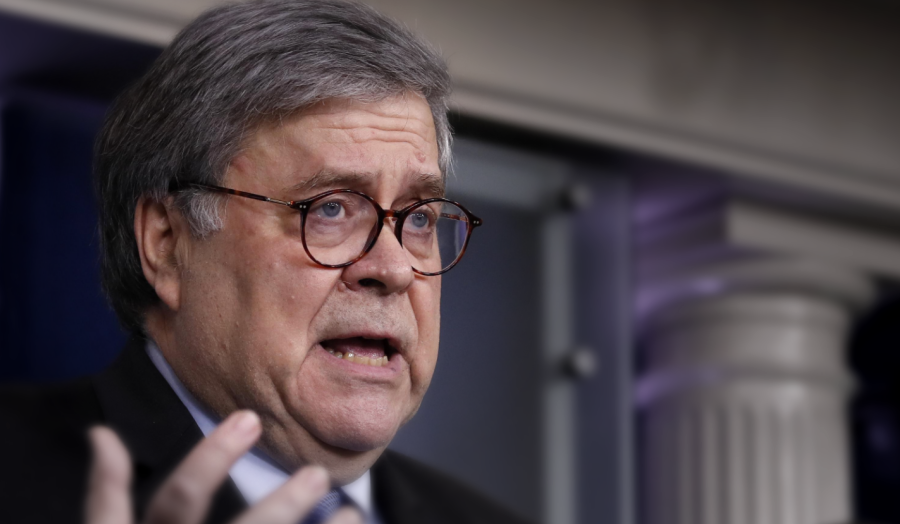 The Department of Justice just issued a statement suggesting Virginia acted above and beyond its rightful call of COVID-19 government duty by closing churches to more than 10 people while allowing some private businesses to host untold numbers of shoppers.

It’s been a curiosity for some time — not to mention legal contortion of the Constitution — that Virginia’s Democrat governor, Ralph Northam, has been A-OK with Walmart, say, remaining open for all shoppers, so long as they social distance, but churches must go online. (read more) 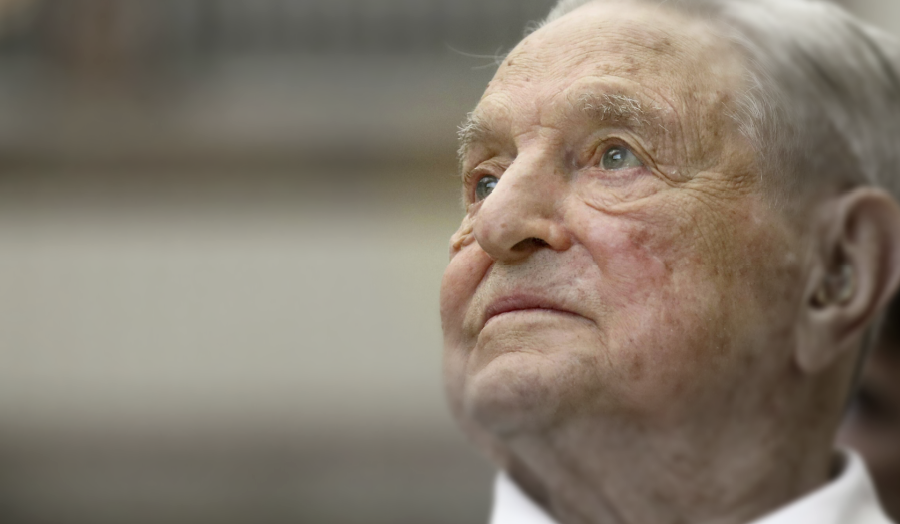 George Soros, 89, is still on a quest to destroy America

George Soros is 89 years old, but by gosh, before he dies, he’s going to see to the internal destruction of America.

At least that’s how it seems.

How else can we listen to his words in Davos, Switzerland, track his funding of American political races and pay attention to what he says about President Donald Trump, capitalism, and the leftist causes he backs and the leftist Open Society Foundations he runs, and come to any other conclusion? (read more)